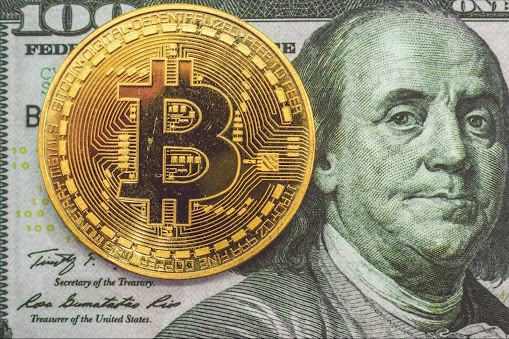 Momentum remains strong despite wild swings and corrections; endorsements from major organisations generating more interest The bull run and rally in Bitcoin and other cryptos is certainly not going to slow down despite the 15 per cent dip in the most popular digital asset’s value to below the $50,000 mark last week, experts say. Analysts said the overall momentum for the crypto space remains strong despite the recent correction and Bitcoin has the potential to hit the $100,000 mark during the second half of this year. “Putting short-term volatility aside, Bitcoin could easily touch the $100,000 mark by next year or even by the end of 2021. I’m not alone in making this price prediction as Gordon Einstein, who is the founding partner at CryptoLaw Partners, also believes that Bitcoin could touch $100,000 and one of the reasons is due to Bitcoin being decentralised and the price is determined by the market, not by a CEO or official body,” Eman Pulis, group founder at Sigma, told  Khaleej
Post a Comment
Read more